Get Up to £120 OFF eufy Security Kits—Check Them Out Now!
Due to COVID-19 shipping times may vary.


Support 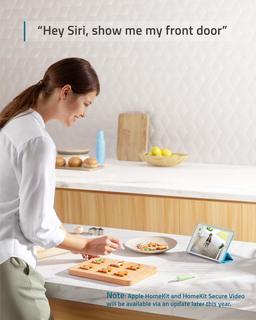 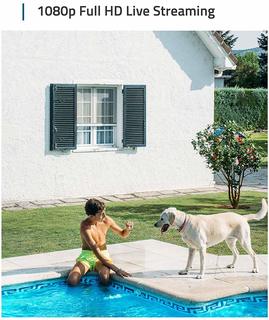 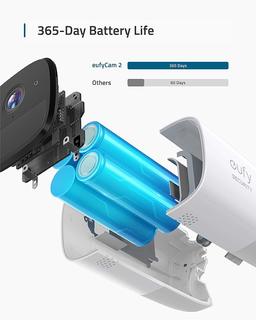 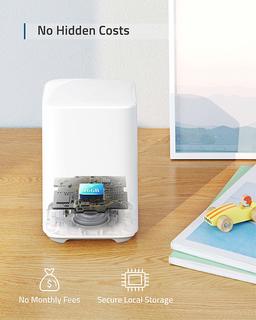 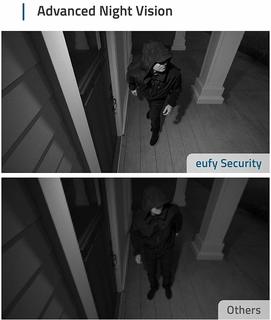 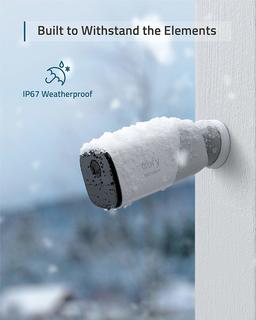 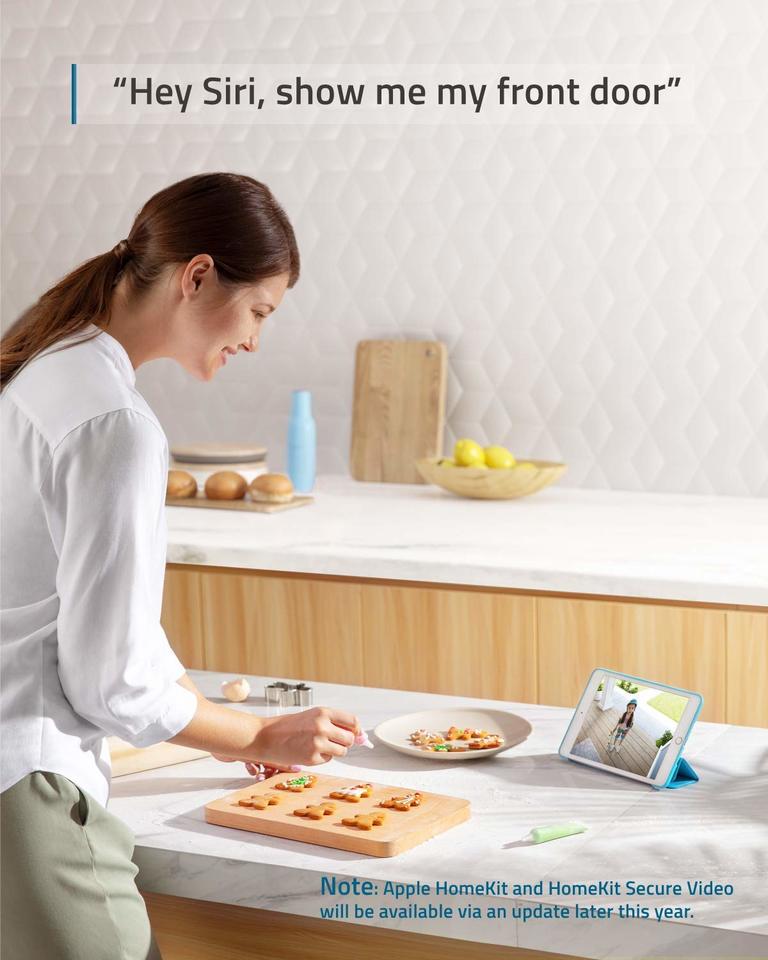 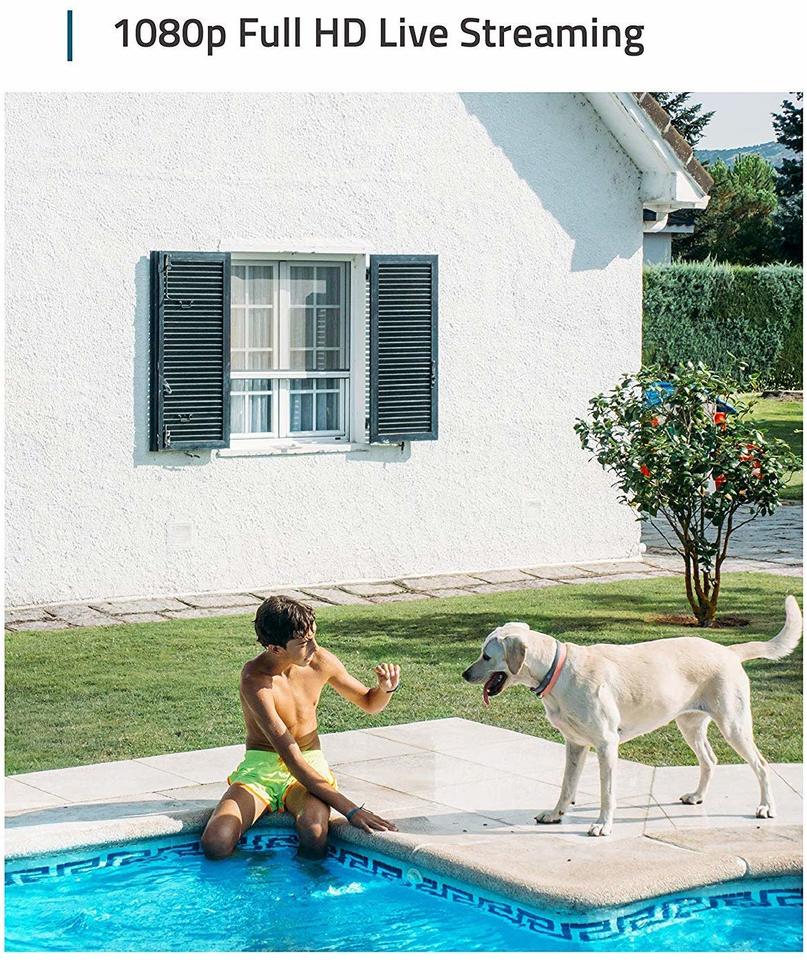 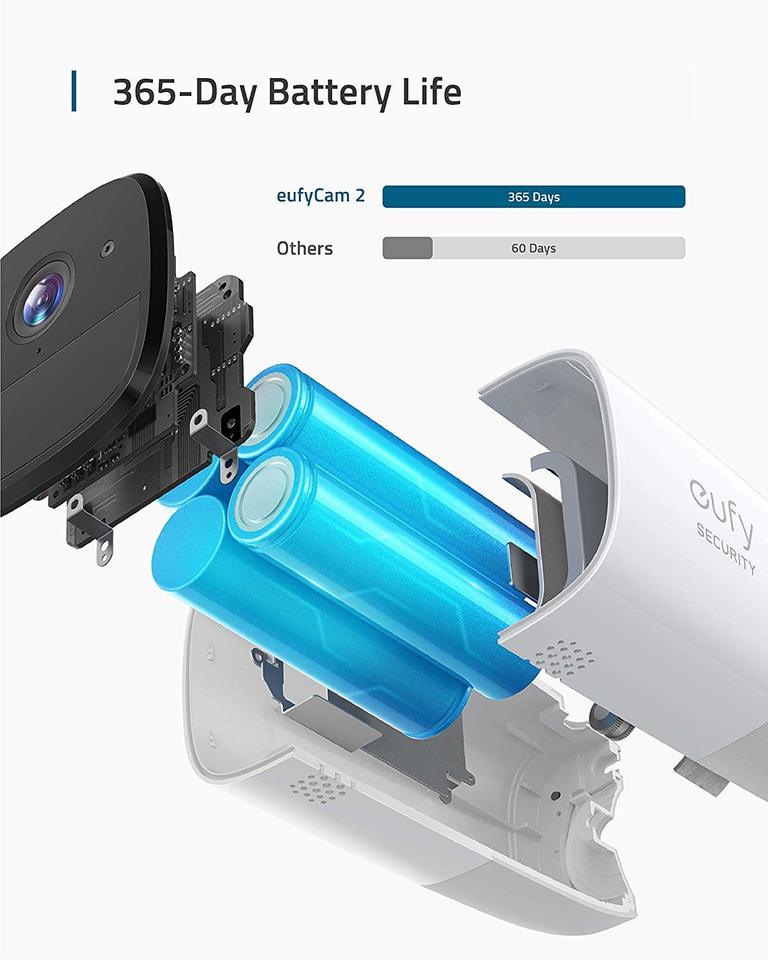 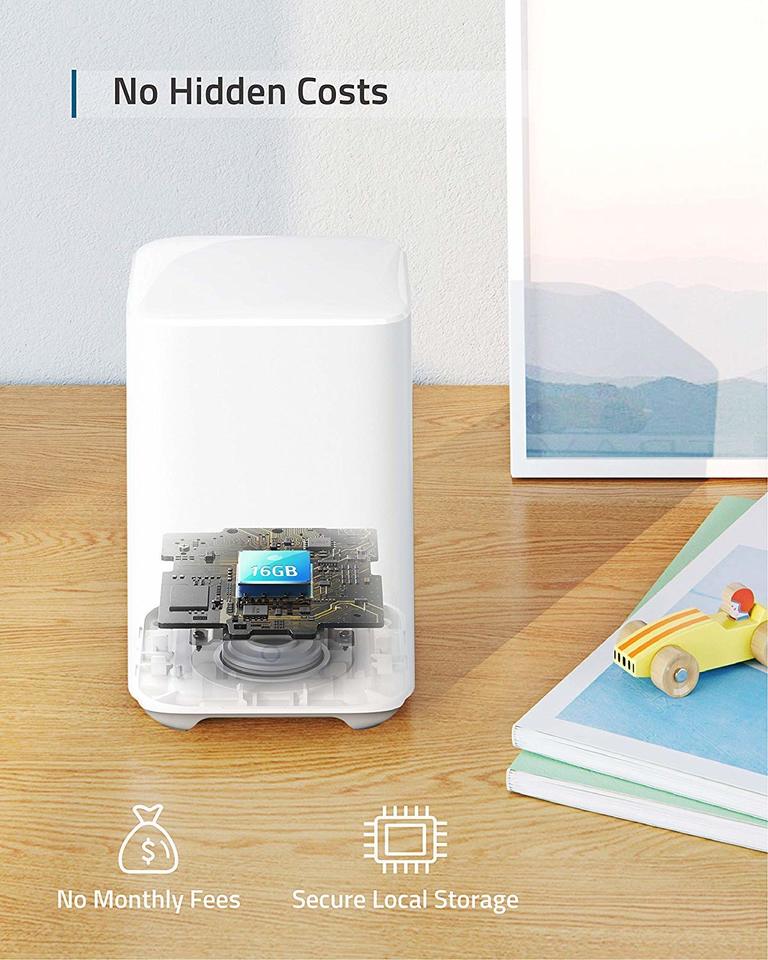 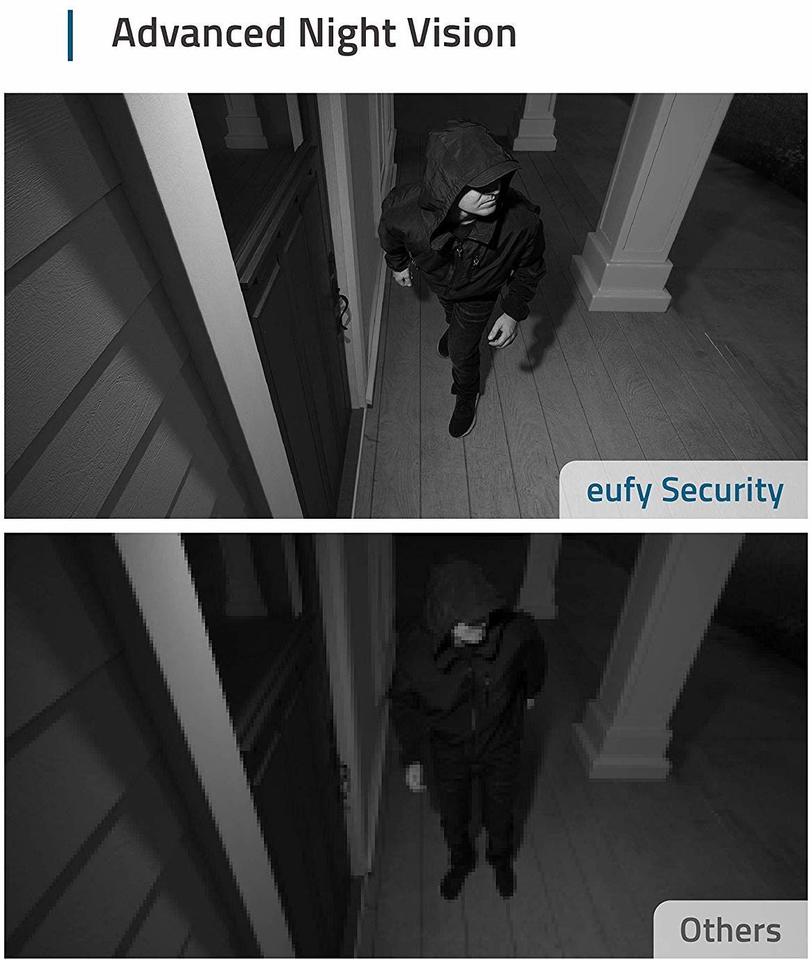 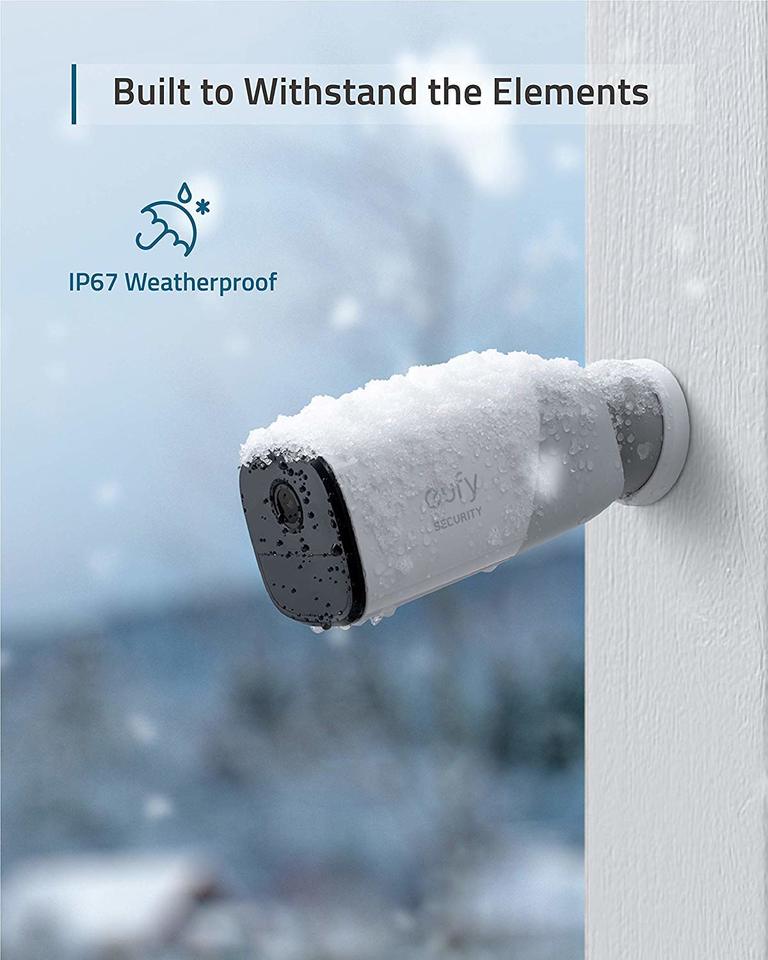 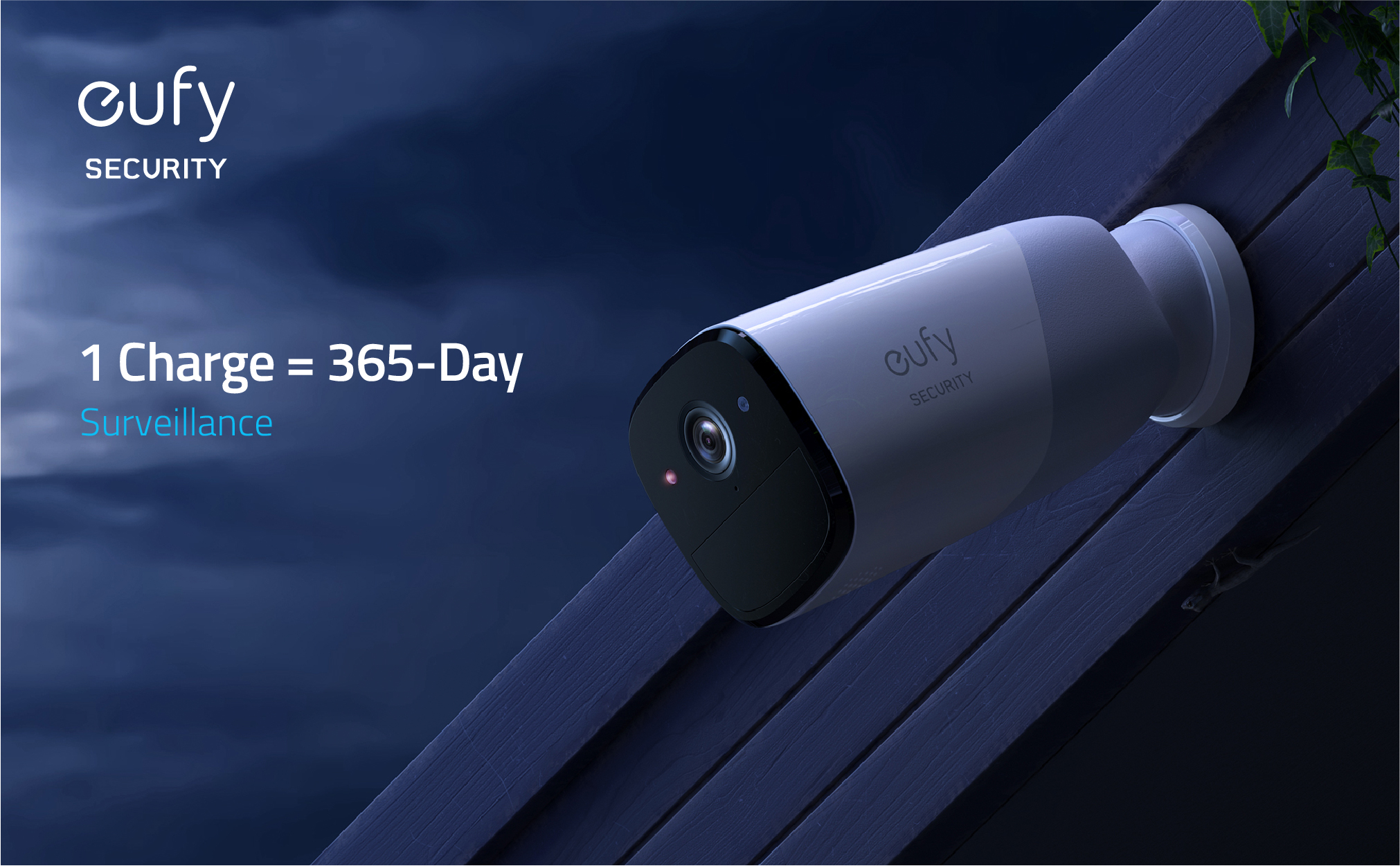 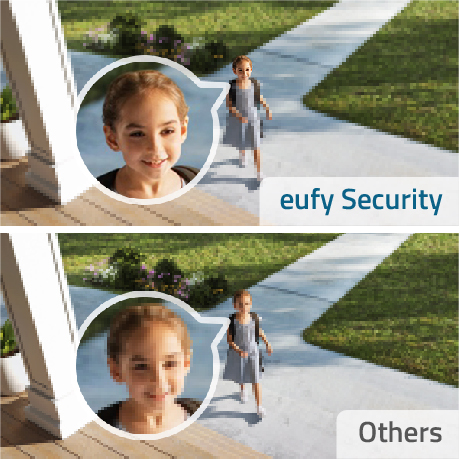 Get a clearer, brighter view of the people in-shot. Built-in AI technology identifies and focuses on the human in the image. 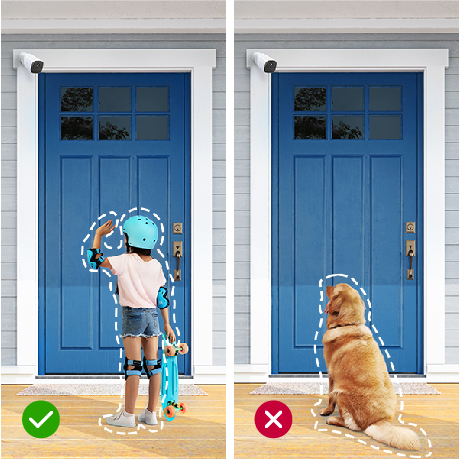 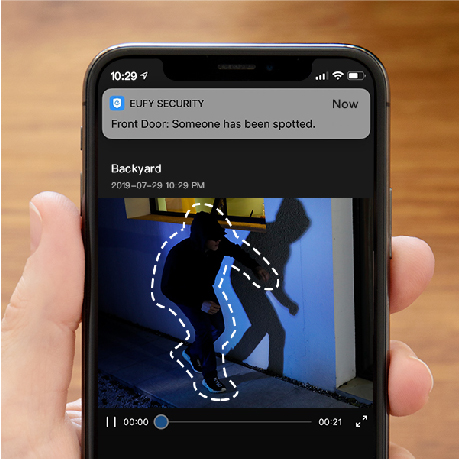 Notifies you in seconds when suspicious motions are detected. 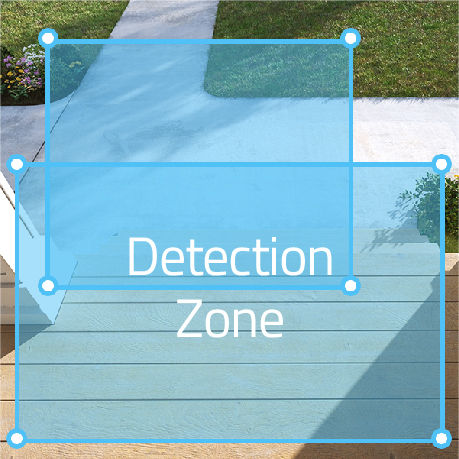 Only receive the alerts which matter. Customize the area in which detection takes place to suit your home. 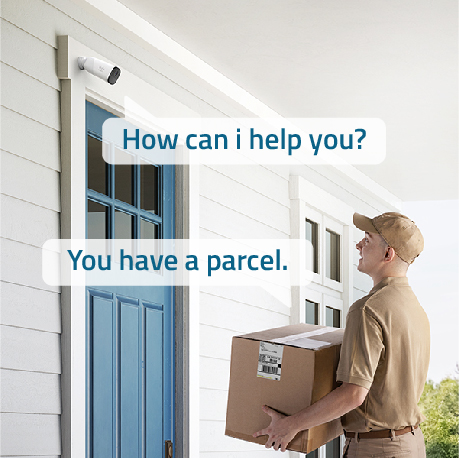 Speak directly to anyone who approaches your home via two-way audio. 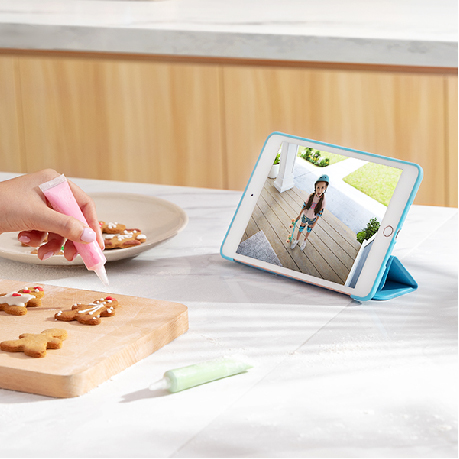 Connect your devices to Apple HomeKit, the Google Assistant or Amazon Alexa for complete control over your surveillance.

*Apple HomeKit will be available via later update. 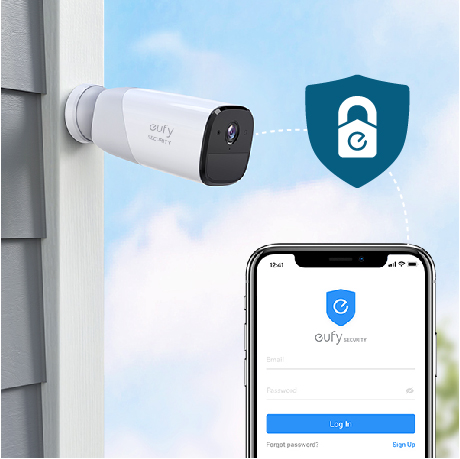 Encrypted data and footage can only be accessed by logging into the account. 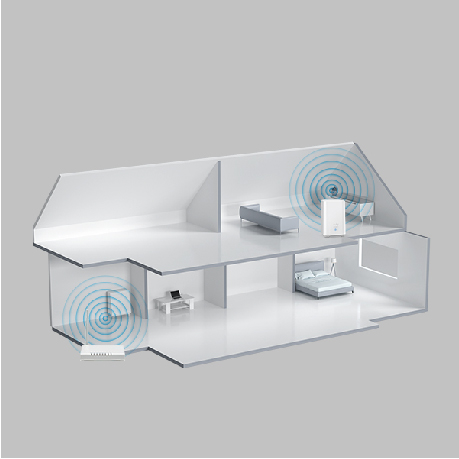 HomeBase acts as a Wi-Fi repeater which boosts signal to the cameras, extending the coverage area of your Wi-Fi network.

Your order qualifies for FREE Shipping!

Your cart is empty.